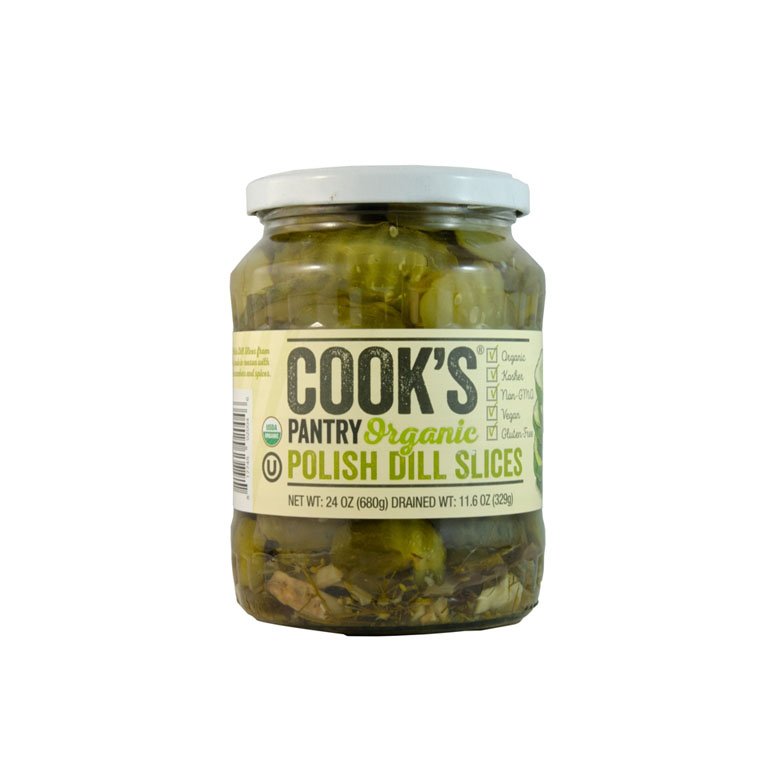 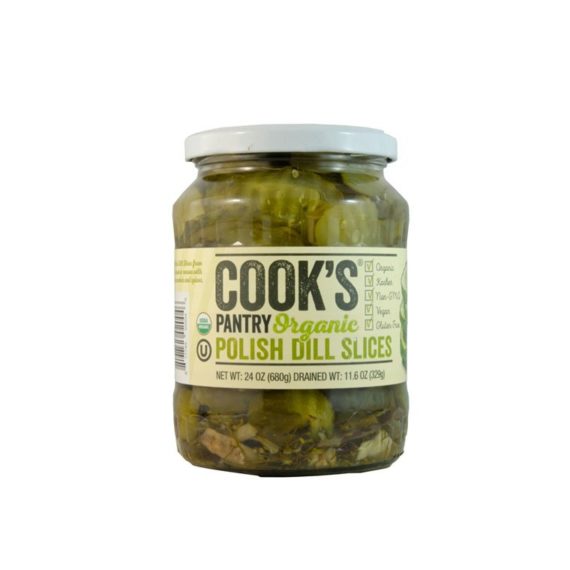 “Real, organic pickles from Poland grown on small farms and made in season.”
Made in Poland
Organic
Gluten-Free
Non-GMO
Vegan
Kosher
Only fresh, filtered water and spices are used to create our all-natural, organic Polish Dill Spears. We use cucumbers grown only on small family farms, made in-season for a fresh and natural taste. Our pickles come straight from Poland, where they know a thing or two about pickles.

Pickles are estimated to be more than 4,000 years old. Cleopatra attributed a portion of her beauty to pickles. They make appearances in the Bible and in Shakespeare’s writing. The enjoyment of pickles spread far and wide throughout Europe. In the thirteenth century, Pickles were served as a main dish at the famous Feast of King John.