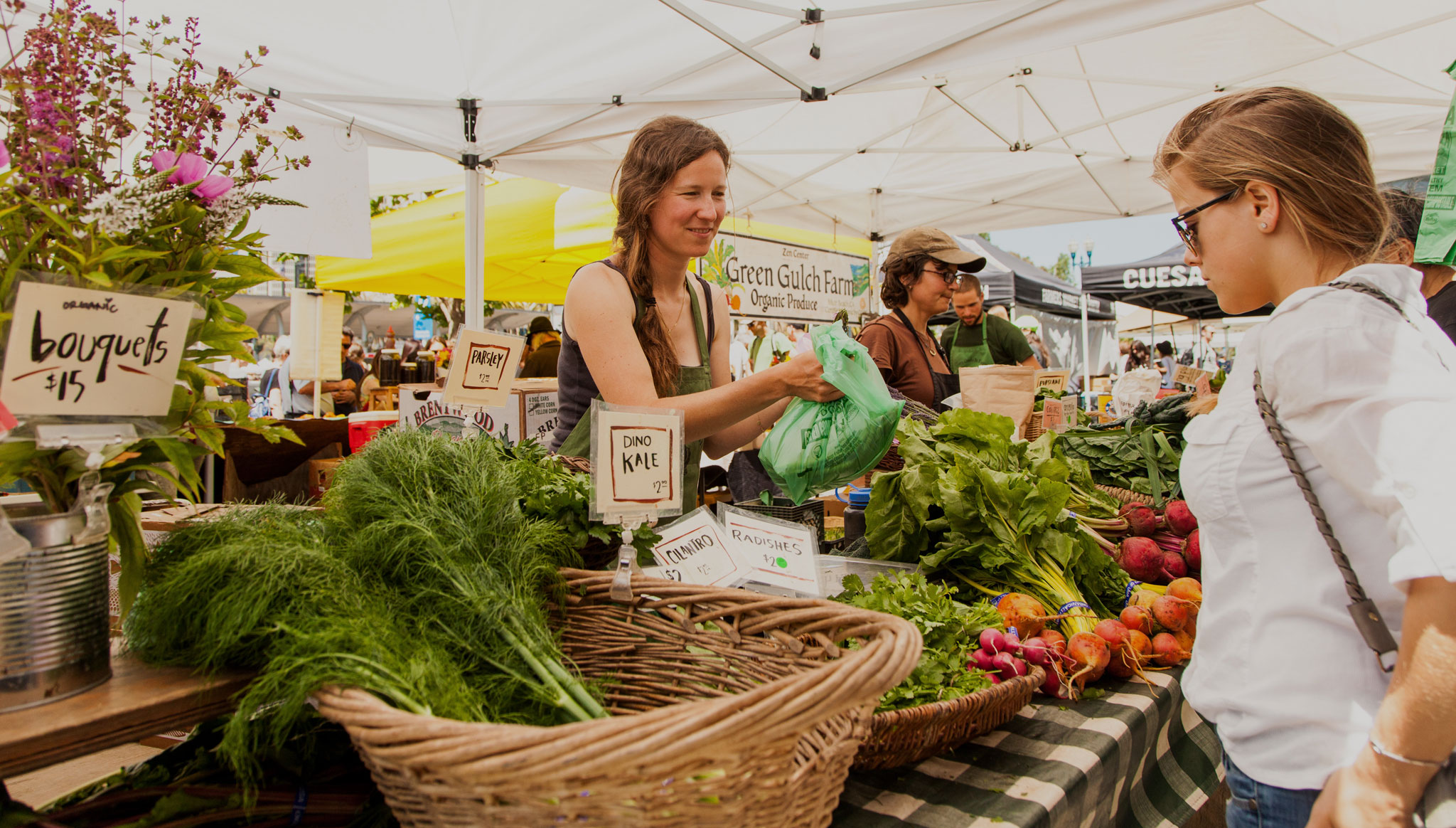 Last week I had an ‘ah-ha’ moment.  I can’t believe it has taken me 2 and a half years of running The Little Big Store to finally figure this out. I follow the principles of this and subconsciously know the benefits but have never really given it the attention it deserves…

…We should only be eating food when nature produces it…

According to Traditional Chinese Medicine, the world is “a harmonious and holistic entity where all living beings are viewed in relation to the surrounding environment” and that “Man takes his cue from nature”.

In this day in age, with Auto-immune disease affecting 1 in 20 people and with over 130,000 people being diagnosed with cancer per year in Australia, could the key to turning the disease epidemic on its head be eating in season?

Take for example skin cancer.  Studies have shown that the key to preventing skin cancer is by ‘feeding your skin’.  Dr Axe explains this concept much better than me in the following article.

In short, you may have noticed lately a higher abundance of brightly coloured summer fruit and veg in store including tomatoes, capsicums, chillies, plums, nectarines, mangoes, strawberries and the list goes on.

Coincidence? Red and orange fruits and veggies contain higher levels of lycopene, a natural pigment and carotenoid that has been shown to aid in the protection against some UV-induced skin irritations.

Beta-carotene, another type of carotenoid found in red and orange produce has been linked to reduced reactions to sunburn and improves the skins ability to protect against UV rays.

This is just one example of how eating in season might prevent disease, but whilst that’s all well and good is an apple eaten today better than that same apple eaten tomorrow?

The decline of the nutrient

Fruits and vegetables start to lose their nutritional value the moment they are cut-off from their food source.  They remain alive however the nutritional content evades over time.

English spinach, for example, retains only 53% of its folate and 54% of its carotene after just eight days stored at fridge temperatures.

There are practical ways to avoid this including refrigeration, not cutting your vegetables until you are ready to consume them, growing as much of your own produce as possible and buying farm direct.

And look where your food comes from.

‘Product of Australia’ is not a clear indicator of how fresh an item might be.  This is a common term used by supermarket chains in the fresh produce aisle but it does not tell us if it comes from Queensland or down the road from our local farmer.

It also does not tell us if the produce has been in storage for a period of time.

Can an apple still do apple things…10 months later?

To meet consumer demands for having a wide variety of fruit & vegetables available all year round, supermarket chains use a method called ‘controlled atmosphere storage’.  Apples are kept at zero degrees and deprived of oxygen, thus slowing the metabolic rate to prevent ripening.

An advanced technology known as SmartFresh  uses 1MCP, a synthetic plant growth regulator to slow down the ripening process of fruits and vegetables whilst in cold storage.  When the produce comes out of cold storage the 1MCP is said to dissipate and the produce begins to ripen again.

And if you were wondering, organic food is not exempt from this method in supermarket chains.

The experts in charge of this technology admit that “Controlled atmosphere storage does have an impact on taste and flavour but if people want apples year-round there has to be some compromise.”1.  They deny however that there is a reduction in the nutrient levels resulting from cold storage.

What the experts say

A study published in the Journal of Nutrition in 2004 (2) looked at the effects of cold storage on the antioxidant levels of apples over time.  The study looked at two things:

The results of the bioactivity study saw a marked decrease in all three bioactivity markers following 6 months of cold storage.

The study concluded a person would need to eat two cold stored apples to obtain the same health benefits as one freshly picked apple.

100 years ago we would not have been eating garlic from China or kiwi fruits from Italy. Or apples stored for 10 months in our local supermarkets…

So here’s my top tips.  Feel free to share your own: